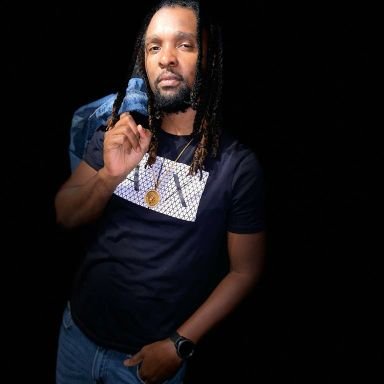 Delly Ranks is looking forward to his upcoming tour.

This is my first tour of Australia, and I am very excited about it. I’ve performed in many different parts of the world, including Europe, the UK, Japan, Africa, Canada, Colombia, and the US, but I’ve never been to Australia before,” said Delly Ranx.

The tour, which is in support of his recently released ’Silent Giant’album, will commence on November 5 and end on November 14.  The hit-making deejay/producer is scheduled to perform in several major cities during the tour down under, including Adelaide, Brisbane, Melbourne, Perth, and Sydney.

“I’m going to give my Australian fans something to remember. My performances will include several songs from the new album. I’m also going to drop some of the songs that have made me an internationally renowned dancehall star. It’s going to be epic,” he said.  The Silent Giant Tour is promoted by Fire Side Entertainment.

‘Silent Giant’, Delly Ranx’s eighth studio album, was released on September 2.  The album is distributed digitally by Johnny Wonder 21 Digital Distribution it is available on all digital platforms, including iTunes, Spotify and Amazon.