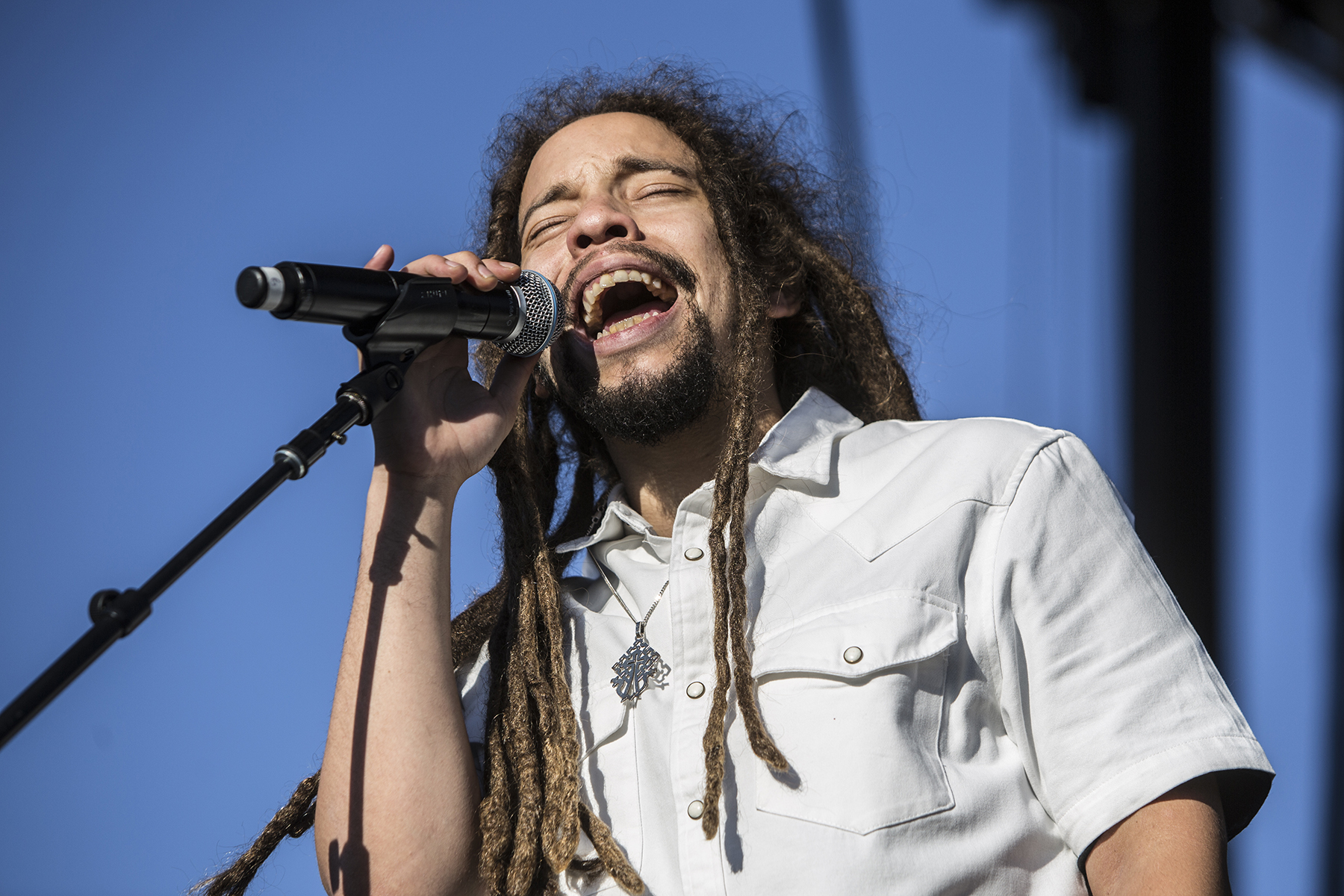 News of his death triggered an outpouring of tributes on social media.

Opposition Leader Mark Golding described Marley’s death as “tragic” and remembered the singer as “a talented young reggae artiste”.  Golding said, “The loss of a child is a devastating blow and something no parent is prepared for, I send my condolences to Stephen and the entire Marley family. May he rest in eternal peace.”

Disc jock and producer Walshy Fire said: “(Jo Mersa’s) talent and intelligence was insane. Love you king. So glad I got to work with you.”

The Jamaican American reggae artist is one of two of Stephen Marley children, who additionally has a daughter, Mystic Marley. Stephen’s siblings include musician Ziggy Marley and entrepreneur Rohan Marley.

Jo Mersa spent his early years in Jamaica before he moved to Florida in high school. He studied studio engineering at Miami Dade College. 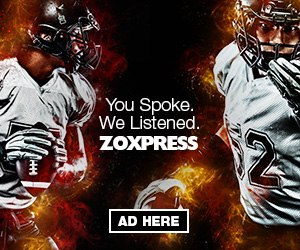