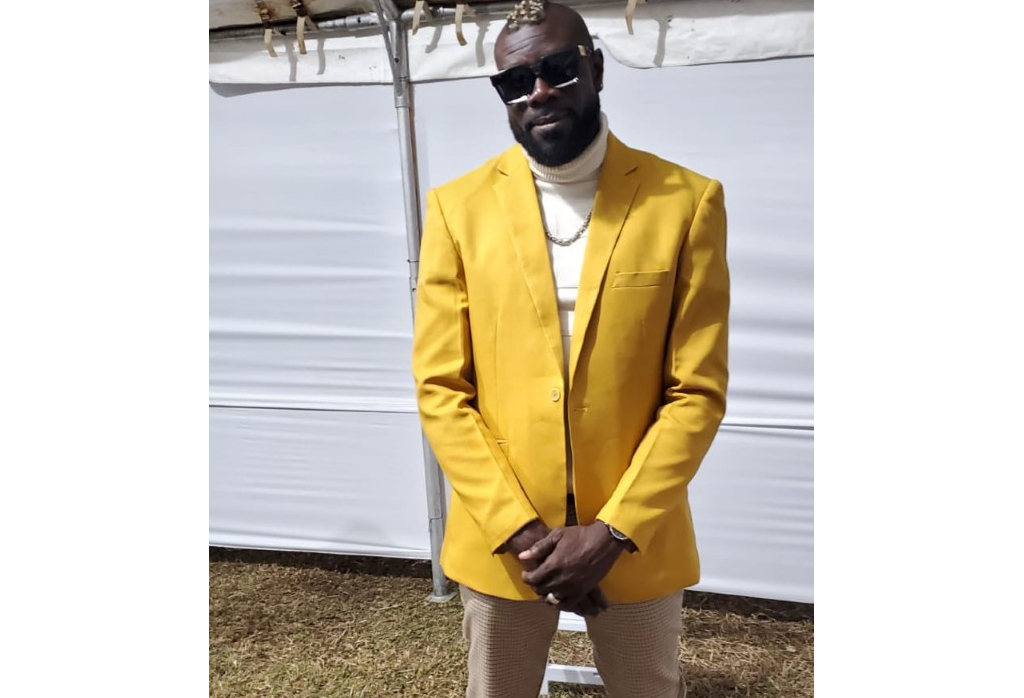 Reggae artiste MitchDiSinga was in fine form when he performed at the recently held Intimate Concert at Grizzly’s Plantation Cove on New Year’s Day.

The dapperly dressed entertainer was the opening act for the star-studded event and he did not disappoint.  He kicked things off on a high note with a very entertaining performance which included songs from his repertoire such as ‘Selena’, ‘Want No More’, ‘Give Me A Call’, and his latest release, ‘Hoisted’.

“Every time I perform, I try my best to please my audience and this mission was achieved when I performed at the Intimate Concert on New Year’s Day. Every song I performed received a huge response from the crowd, they showed me a lot of love,” he said.

MitchDiSinga is getting ready to drop a new single titled ‘You Just Can’t Smile It Away’ which is scheduled to be released on the Raw Vue Music imprint next month.  “I’m looking forward to the release of this single, it’s a very special song and I am eager to see how my fans are going to respond to it,” he said.

In the meantime, his recently released single titled ‘Hoisted’ continues to enjoy strong rotation both locally and overseas.

“This song is getting a lot of support from DJs in the Caribbean, the UK, the US, and Europe. I am grateful to everyone who is playing it.”