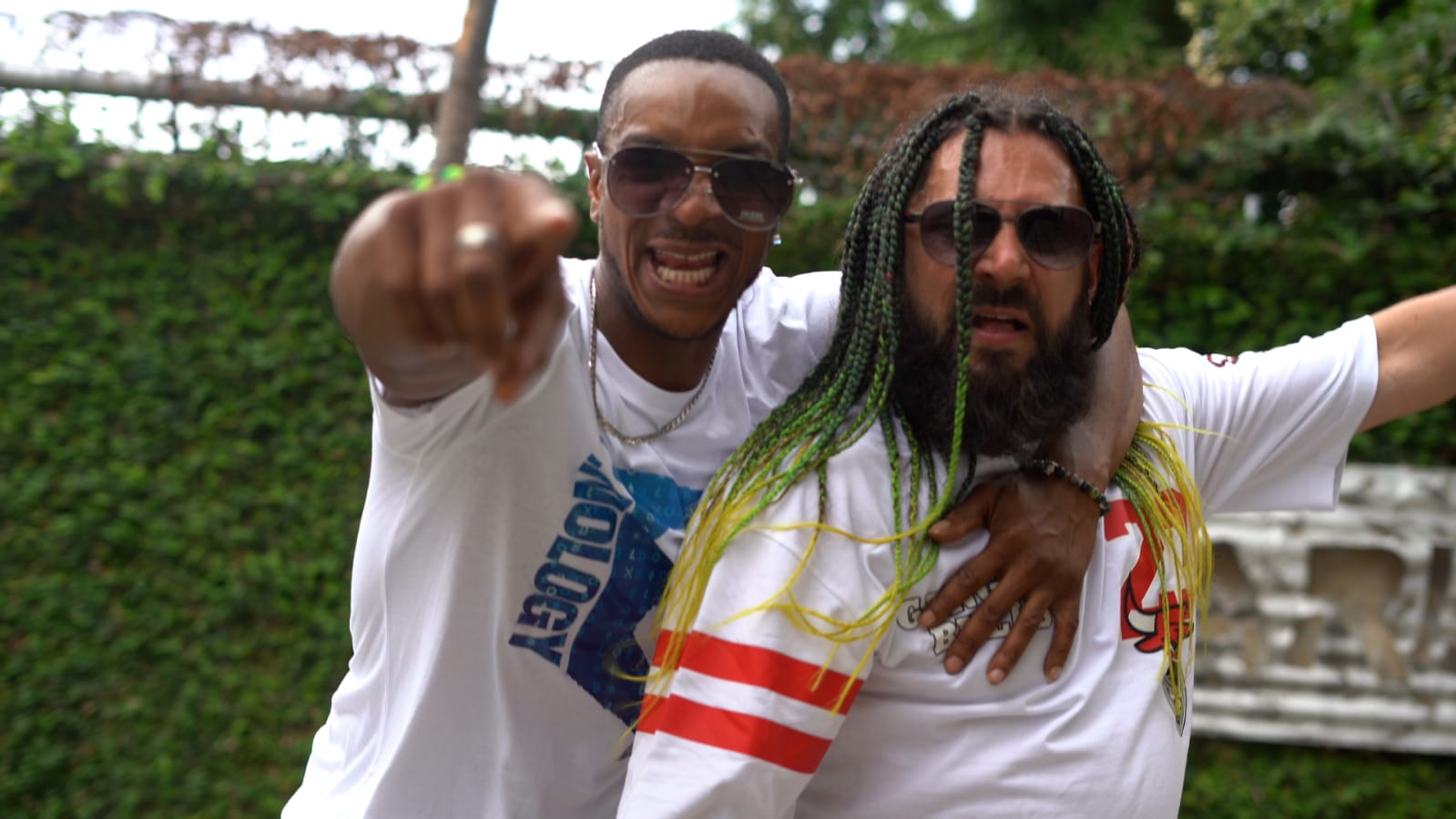 Born in England to Barbadian parents, P.nology spent part of his childhood in their homeland which helped him develop an appreciation for West Indian culture.

He shows his eclectic tastes on ‘I Am’, a song he recorded with American rapper Shifty P. It is produced by DJ Karim, the Jamaican mix master who has worked with elite acts such as Sean Paul and Sizzla.

P.nology describes ‘I Am’ as a mix of “Bashment”, hip hop and ska. “It is a fresh, new sound that given the chance can catch on. I know that.”

After one year of correspondence on social media, he and Shifty P met DJ Karim in Kingston at Big Yard recording studios last summer. They also filmed a music video for ‘I Am’ in the resort town of Negril.

The original version of ‘I Am’ is not as radical. It is from ‘The Blacklist’, a hip hop/R&B-flavored EP earmarked for release this year.  He was instantly drawn to DJ Karim’s genre-bending remix which he hopes will have mass appeal. P.nology is keen to follow in the footsteps of other Brits with Caribbean heritage like Maxi Priest, Aswad and Bitty McLean and make a mark in that region.

“I’m hoping this EP due out this year gives them (British people of Caribbean heritage) some insight into the forefathers who paved the way for us,” he said.