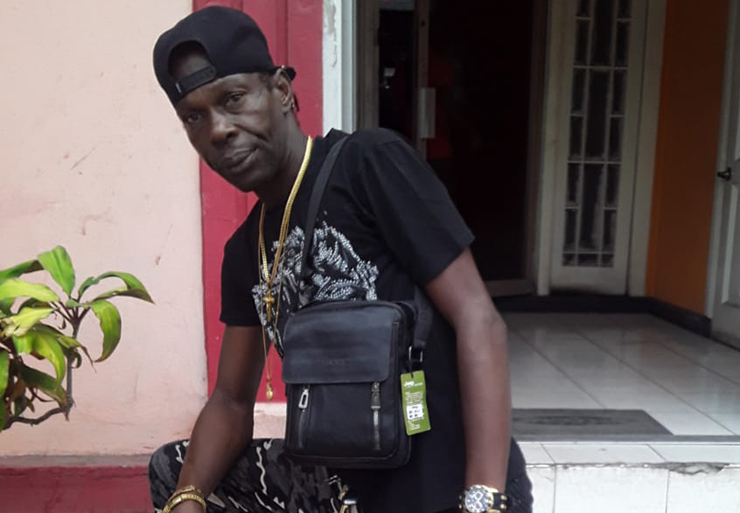 Last year, as artists celebrated the 20th anniversary of the Diwali riddim, Egg Nog bypassed the festivities and concentrated on releasing new material.

Best known for ‘Party Time’, one of several hit singles on the Diwali, Egg Nog closed 2022 with ‘Fool’s Heart’, which takes a jab at detractors who believe his days as a hitmaker are over.

Egg Nog boasts that the single, produced by Win Win Production, “has brought a sick, dead man back to life.”  He added that, “Dis is an energy chune, people inna di dance, party or club can enjoy it.”

‘Party Time’ accomplished just that in 2002. A collaboration with deejay Danny English, it remains the biggest hit for Egg Nog who started his career in the late 1980s.  Produced by Steven “Lenky” Marsden, the Diwali produced several hit singles led by Sean Paul’s ‘Get Busy’, ‘No Letting Go’ from Wayne Wonder and ‘Sufferer’ by Bounty Killer.

While he has not found another song as massive as ‘Party Time’, Egg Nog has done well with songs such as ‘Get Away Driver’ and ‘A Wha’ dis God’, another ‘combination’ with Danny English.